Ever since WiFi access has been introduced onto airplanes, it has usually meant having to pay for access. This was especially true when this was a new feature and was considered to be a luxury. However, as time has gone on, internet access has shifted from being an extra to a necessity, especially while traveling. That’s why this news from Delta is quite exciting. 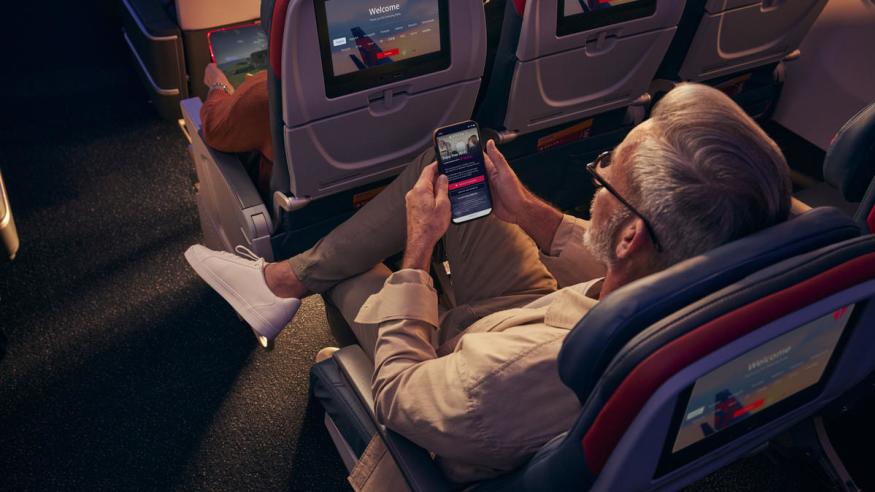 There Will Soon Be Free Internet Access On Delta Flights

The company has announced that starting from February 1st, 2023, there will be free WiFi available on 80% of its domestic flights, which will be sponsored by T-Mobile. By the end of 2024, it will reach 700 planes, both regional and international. While at CES 2023, the company’s CEP Ed Bastian said: “It’s going to be free. It’s going to be fast. And it’s going to be available to everyone.”

In order to to gain access to the free internet connection, travelers will have to log into a Delta SkyMiles account, but not to worry – as this is free to do. Previously, there was a $5 flat fee in order to get Wifi access. The Free WiFi Access Will Be Sponsored By T Mobile

Delta has been working on the internet system since 2018 in order to make sure access will be fast enough to accommodate hundreds of flyers at the same time, which was the main reason why so many airlines were slow to introduce free internet throughout the past few years.

Bastian continued: “We didn’t just want free Wi-Fi to offer base-level service – we wanted it to be transformative for the entire onboard experience. It is imperative all customers onboard can enjoy their favorite content just as they would at home, and we’ve put this system through meticulous tests to make that possible.”

The only other airline that offers free WiFi as of now it JetBlue, while other domestic airlines like United, American, and Southwest charge a fee of anywhere between $8 to $10. However, American has been testing out free WiFi as well.

Delta will also be introducing a new in-flight entertainment system, which will enable travelers to save preferences from one flight to another, for example saving your spot in a movie if you were in the middle. 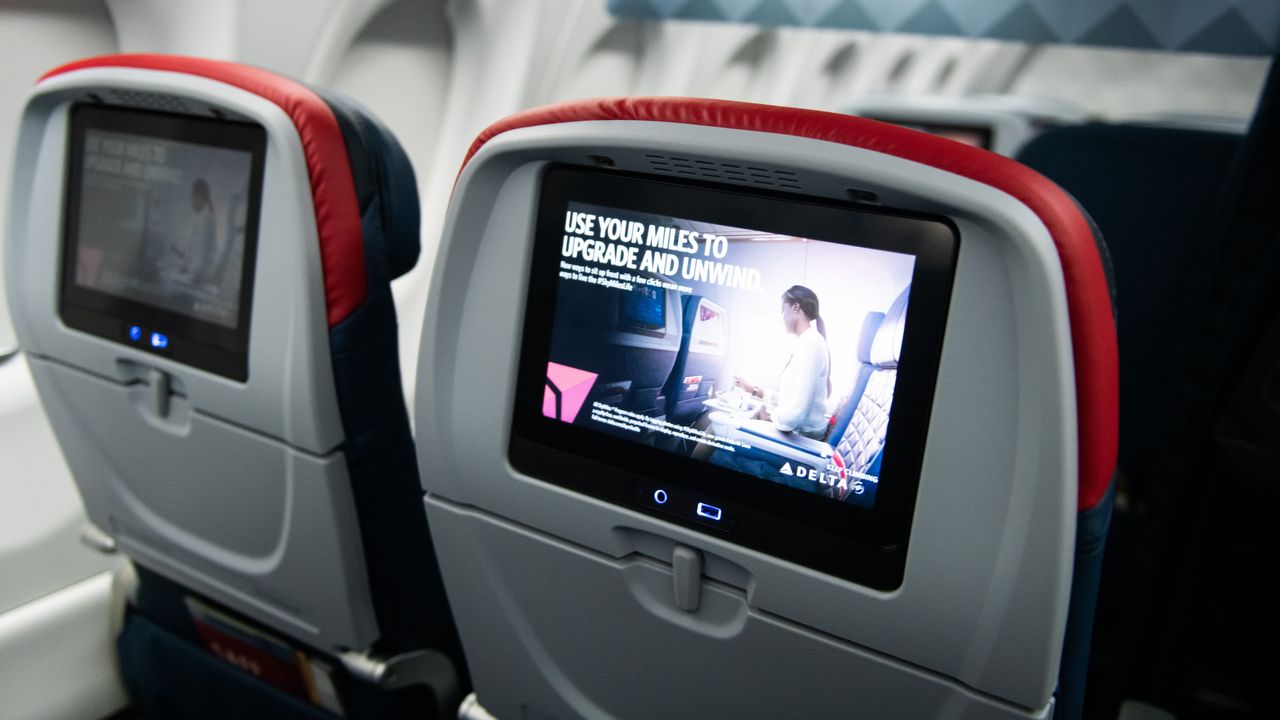 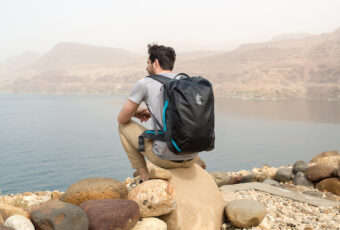 Stop Losing Things On Your Trips With These Handy Essentials

Losing your things is never fun, but losing your personal belongings while traveling can truly derail an entire trip. One study showed that about 10% of… 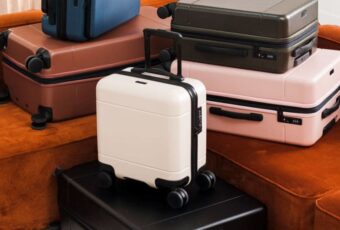 The Best Travel Products That Were Popular This Year

As the year comes to a close, travel site Travel + Leisure announced their list of most recommended travel products that were most worth it. Their travel… 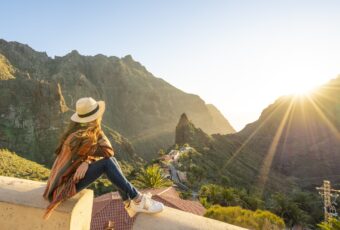 When it comes to travel, aside from having a good time, safety is a top priority. However, that doesn’t mean you need to go into a… 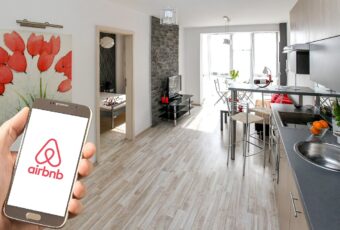 Recently, many people have taken issue with the fact that the advertised price on Airbnb listings isn’t so accurate, because after all the added on fees,… 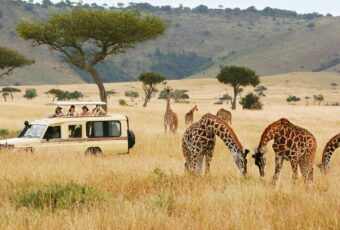 Things That Are Absolutely Essential When Packing For A Safari Trip

A lot of people dream of going on a safari tour, and if you do end up planning this kind of trip, you might find yourself… 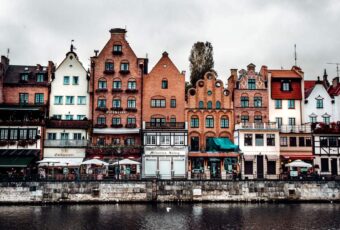 The Best Things To Do While Visiting Beautiful Gdańsk, Poland

While most people head to Warsaw while visiting Poland, Gdańsk should definitely not be overlooked while planning a trip to the country. A majority of this…